On March 17, a meeting was held dedicated to the Novruz holiday under the chairmanship of academician Ramiz Mammadov.

Having told about the history of the holiday, customs, attributes associated with them, he noted that his story goes back to Zardusht, and that

according to historians his age is more than 3700 years.The name of the holiday means “New day”. The peoples of the East have long celebrating the arrival of spring.

At the end R.Mammadov congratulated the Institute staff on the holiday and wished everyone mutual friendship, respect, and also a sense of satisfaction from their work.

Then, the chairman of the Trade Union committee PhD Habil haqverdiyev made a festive speech. He stressed that Novruz is an awakening of nature, a symbol of moral purity, harmony and peace.

He noted that this holiday is also associated with the beginning of cultivation of the land. According to him, on September 30, 2009 Novruz entered the list of intangible cultural heritage 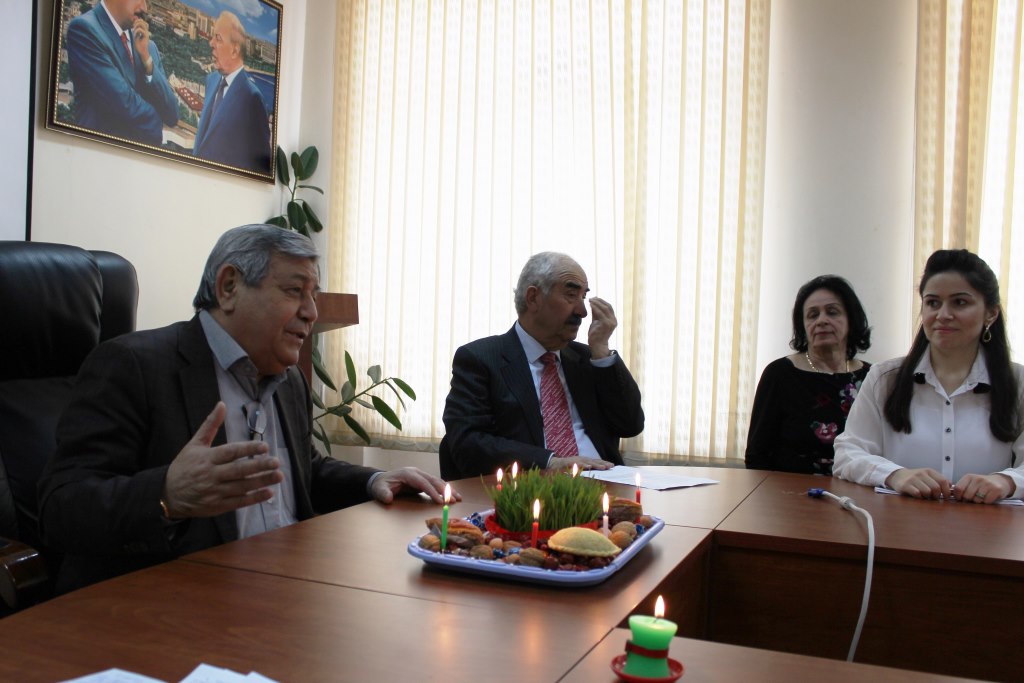 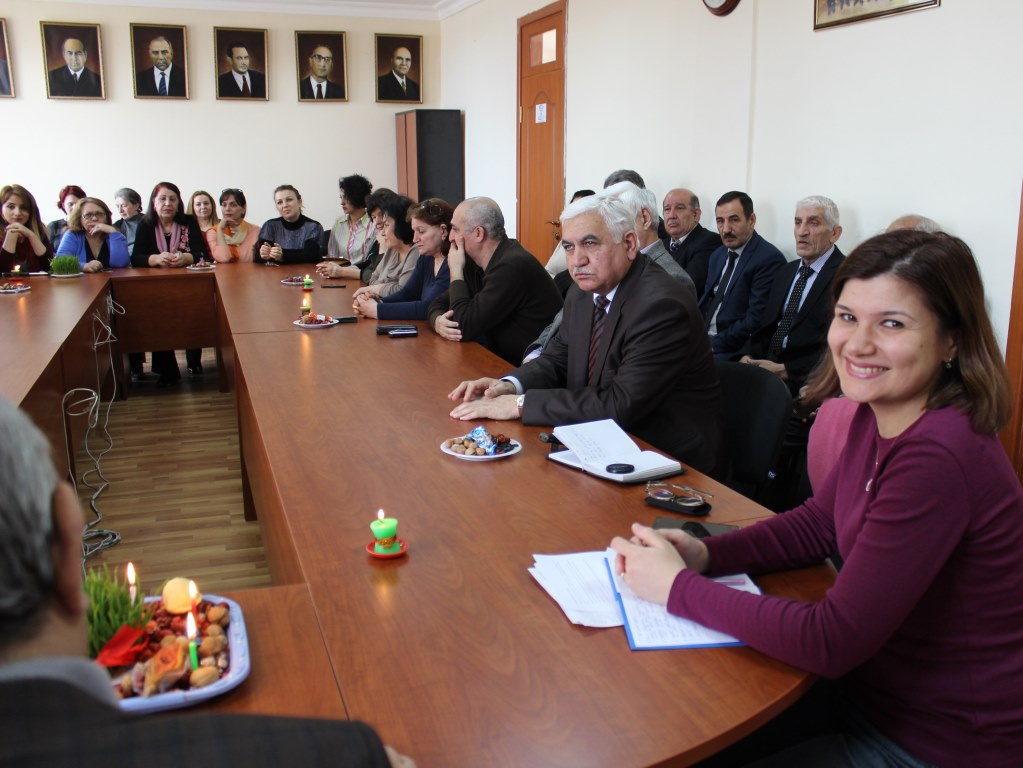