March 15th an international scientific and practical conference on “Water resources, hydraulic engineering structures and the environment” dedicated to the 100th anniversary of the Shollar-Baku Water Complex was held, organized by Azersu OJSC  and ANAS.

Employees of the Institute of Geography made reports at the conference on the following issues:

The resources of river waters of Azerbaijan, ecohydrochemical analysis

Development landslide processes in the region of the Shollar water pipe

formation in the North-Eastern Greater Caucasus

9. Badalov E.S.: The problem of water supply of large cities of Azerbaijan 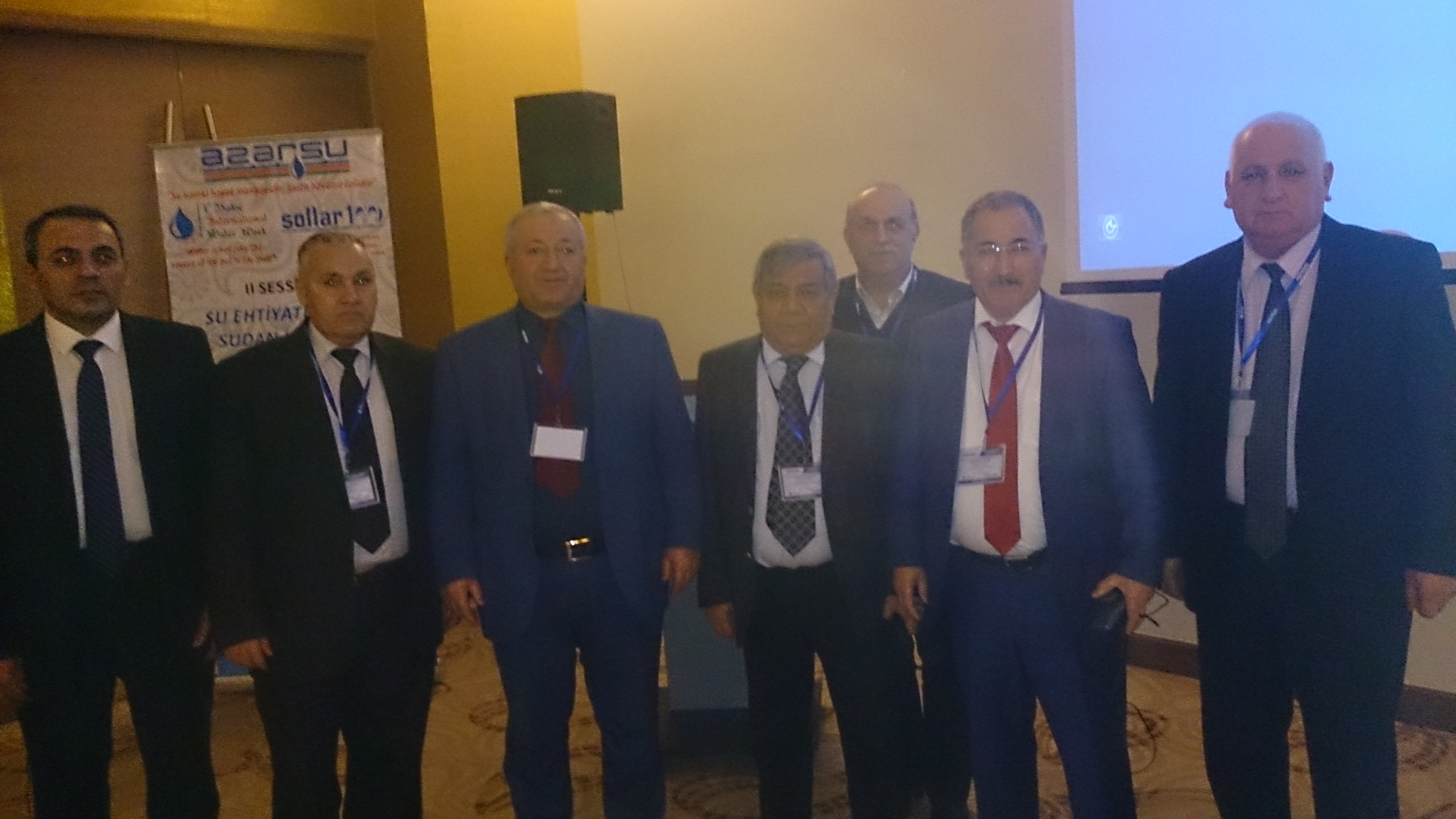 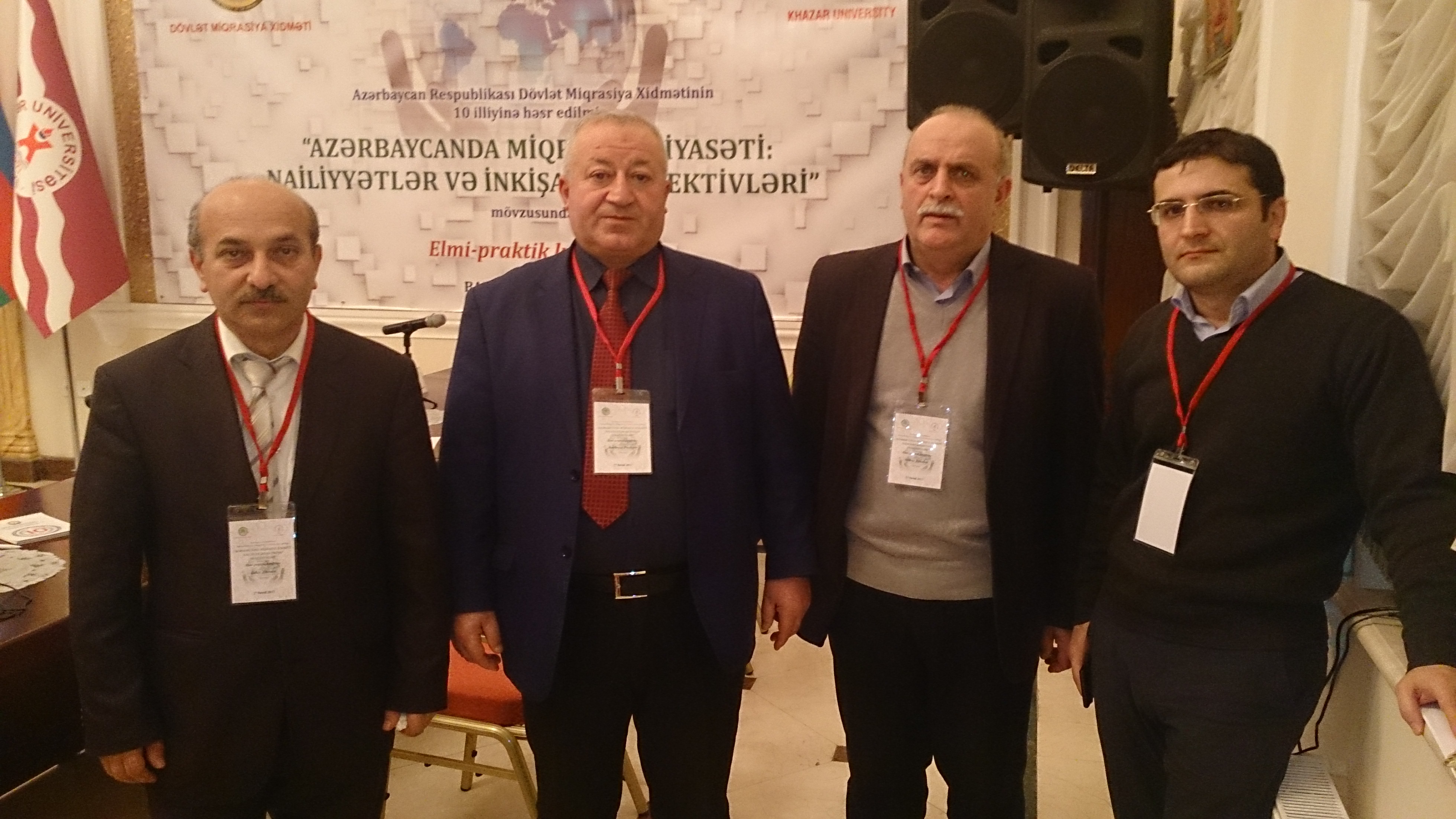