In the Institute of Geography named after academician Hasan Aliyev took place the presentation of the books of writer-researcher Ramiz Qasimov “Christopher Columbus,

Deputy Director of the Institute, Doctor of Geographical Sciences Elbrus Alizade opened the event welcoming the guests and gave brief information about the author and his works.

Then, Chingiz Abdullayev expressed his gratitude to the leadership of the Institute for organizing this event. He said: “It is important to organize such events. “The country’s development and strength depends crucially on the intellectual level of its people”. 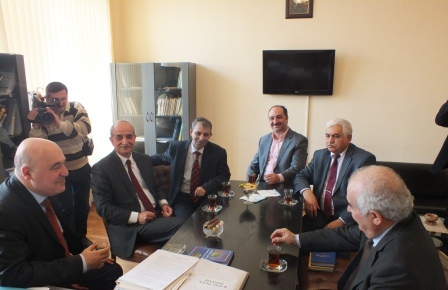 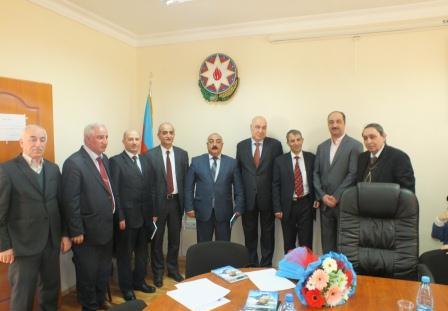