results of the conference

On 16-19 September 2014, the Institute of Geography of ANAS named after acad.H.Aliyev organized a XVIII joint session of the United Scientific Council

The secretary of the Department of Earth Sciences of the National Academy of Sciences, acad.Fahraddin Qadirov welcomed the guests and spoke about the importance of this conference and made a speech on the theme “The geodynamic model of the oil and gas potential in the South Caspian Basin”.

Academician Ramiz Mammadov, director of the Institute of Geography reported about “the influence of climate change and anthropogenic loads on the ecosystem of Caspian Sea.

The reports on other themes as “transformation of the Kura river’s natural and man-made annual flow”, “landscape-ecological characteristics of geosystems  of west coast of the Caspian Sea”, “territorial structure of the population and the prospects for modernization in the Caucasus”, “Azerbaijan’s mountainous regions, spatial planning” aroused interest.

In general, about 50 scientists, experts, scholar and geographers from Russia, Belarus, Kazakhstan, Georgia and other countries as well as about 100 geographers scientists from Azerbaijan have attended the event. More than 20 reports have been presented at the conference.

During the 2 next days, the conference continued its work in the expedition in the north-eastern slope of the Major Caucasus and the coasts of the Caspian Sea. And there, the discussions were completed.

The draft decision of “The Baku declaration” has been adopted by participants of the session and conference on the issue of problems of sustainable development in the Caspian Sea region and other areas. 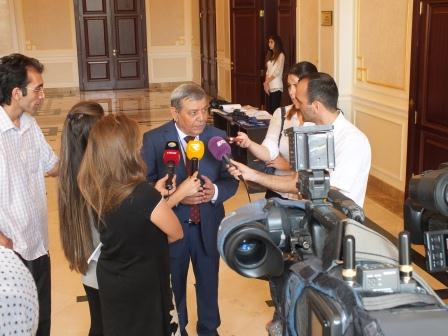 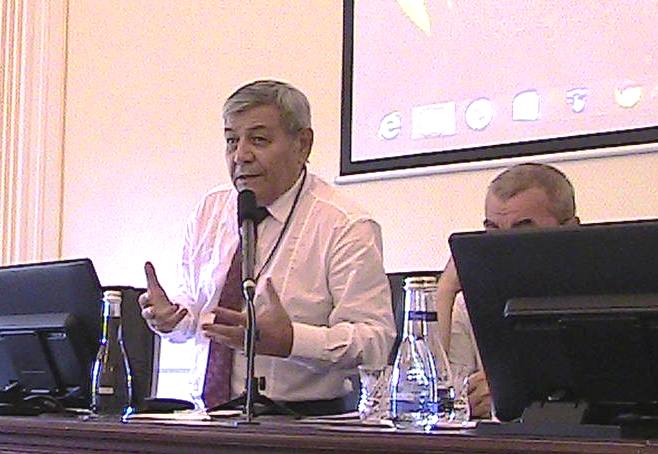 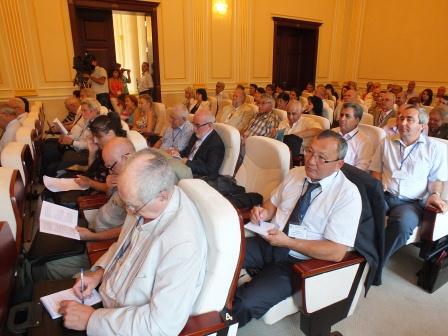 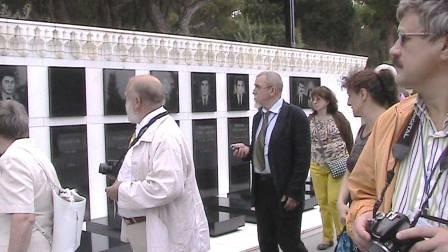