On February 25, in the Institute of Geography named after Academician H.Aliyev was held a meeting dedicated to the 23th anniversary of Khojaly genocide.

The event began with a minute of silence to the victims of genocide. Academician Ramiz Mammadov, director of the Institute, has called Khojaly tragedy one of the worst pages in the history of Azerbaijan. He announced, that according to international criminals, who remain at liberty and even some of their have to answer law not only occupy position in the government. The academician appreciated as a positive factor the increased activity to this problem in recent years in the Azerbaijani society. He noted the importance of the campaign “Justice for Khojaly” held on the initiative of Leyla Aliyeva, vice-president of the Heydar Aliyev Foundation, in various countries around the world. Then the employee of the Institute Halima Ahmadzade made a presentation on the Khojaly events. The teacher of the Chair of geography, as well as post-graduate of the Institute of Geography Nazim Tapdigoglu, made a speech. He is an author of many books devoted to events of Khojaly. The corresponding member of ANAS R.Qardashov, PhD in Geography H.Haqverdiyev, Doctor of Geography Kh. Tanryverdiyev, A.Aliyev –PhD in agriculture, Phd in Geography Q.Samadov said that this genocide against our people should get an estimate by the international community as an act against the norms of international law.

The academician Ramiz Mammadov expressed the general opinion of the participants of the meeting about the necessity of declaration on Khojaly genocide. 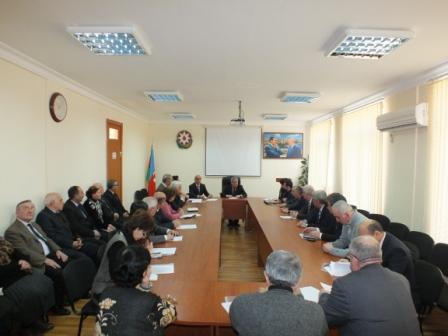 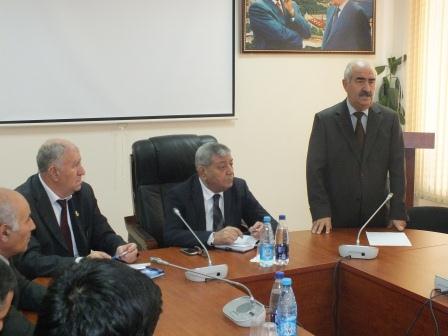 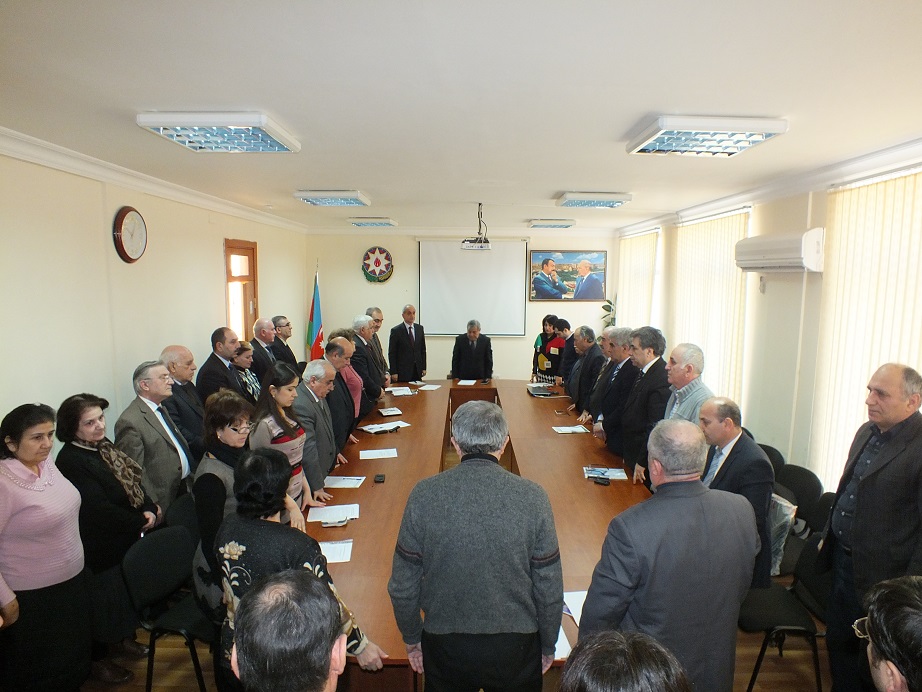