named after acad.H.Aliyev, organized by Nakhchivan branch of ANAS and the Institute of Geography.

The academician Ismayil Hajiyev, chairman of Nakhchivan Branch of the ANAS, delivered a welcome speech and report on the theme “The great leader H.A.Aliyev and Azerbaijan science.”

He spoke about the role of the leader in the development of the science, the 70-year history of the Institute of Geography of the various studies in the field of geography in the Nakhchivan Autonomous Republic and obtained results.

He offered to the Institute of Geography books and atlas, reflecting the history and activity of Nakhchivan Branch.

Then reports were heard on issues related to geography and natural processes in Nakhchivan, such as desertification, water supply, resettlement and migration, eco-geomorphology problems.

Corresp.member of ANAS, deputy director of the Institute of Geography Elbrus Alizade and the chairman of Nakhchivan Geographical Society, lecturer of Nakhchivan State University, PhD in geography Nazim Bababeyli made a proposal on the project which includes the preparation for publication of fundamental works on the geographical researches in Nakhchivan Autonomous Republic.

In order to expand scientific relations, the participants decided to hold meetings and expeditions into the Nakhchivan branch of the Academy of Sciences of Azerbaijan.

After the Conference, the participants of the event laid flowers at the monument to national leader Heydar Aliyev. They also visited the Heydar Aliyev Center and Nakhchivan State History Museum. 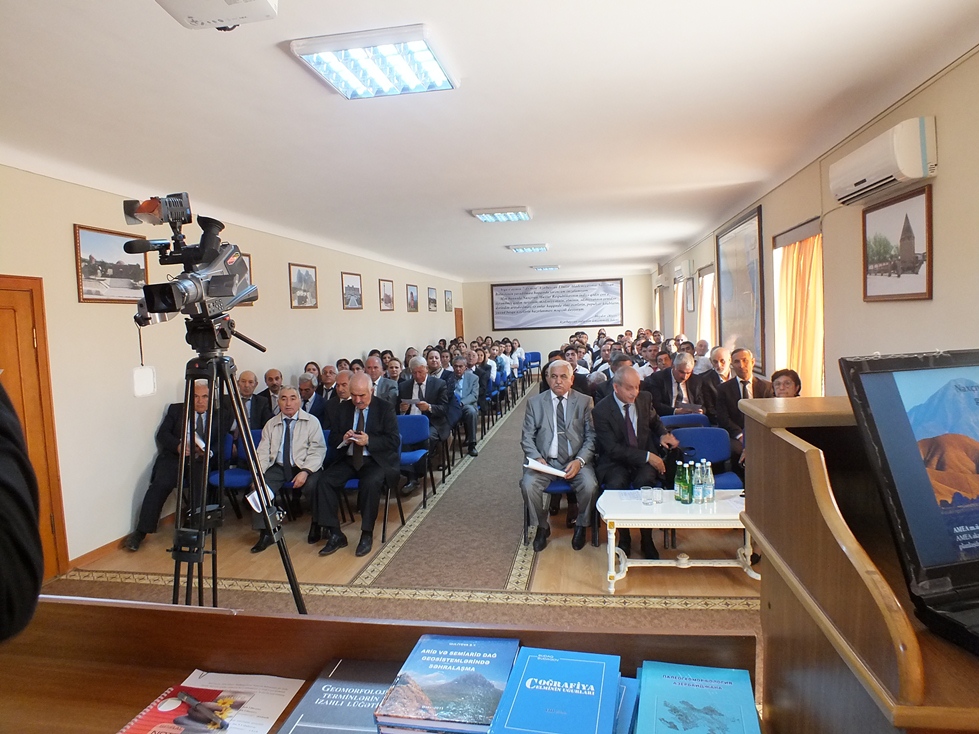 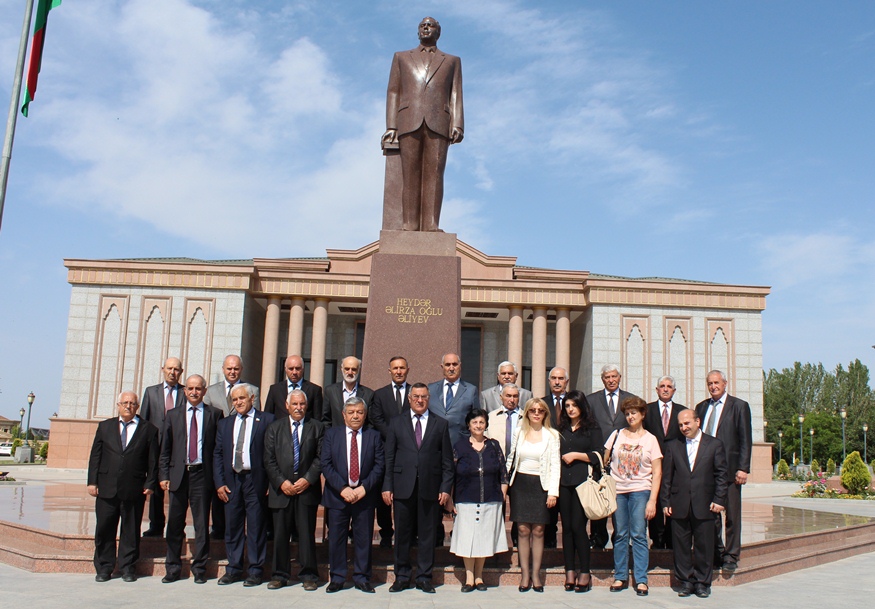 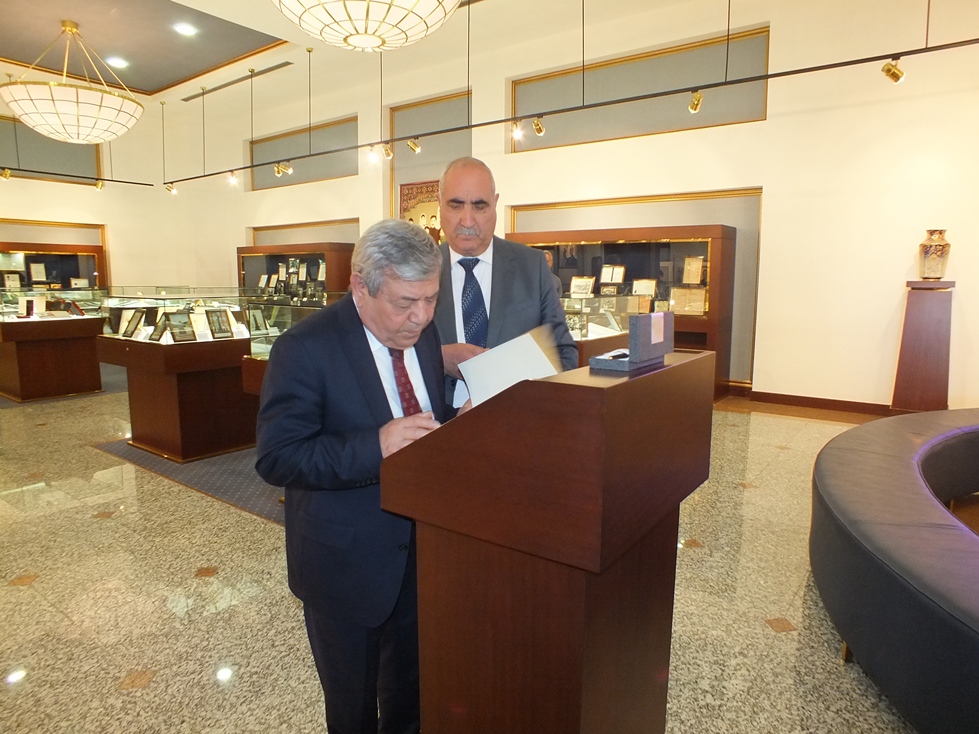 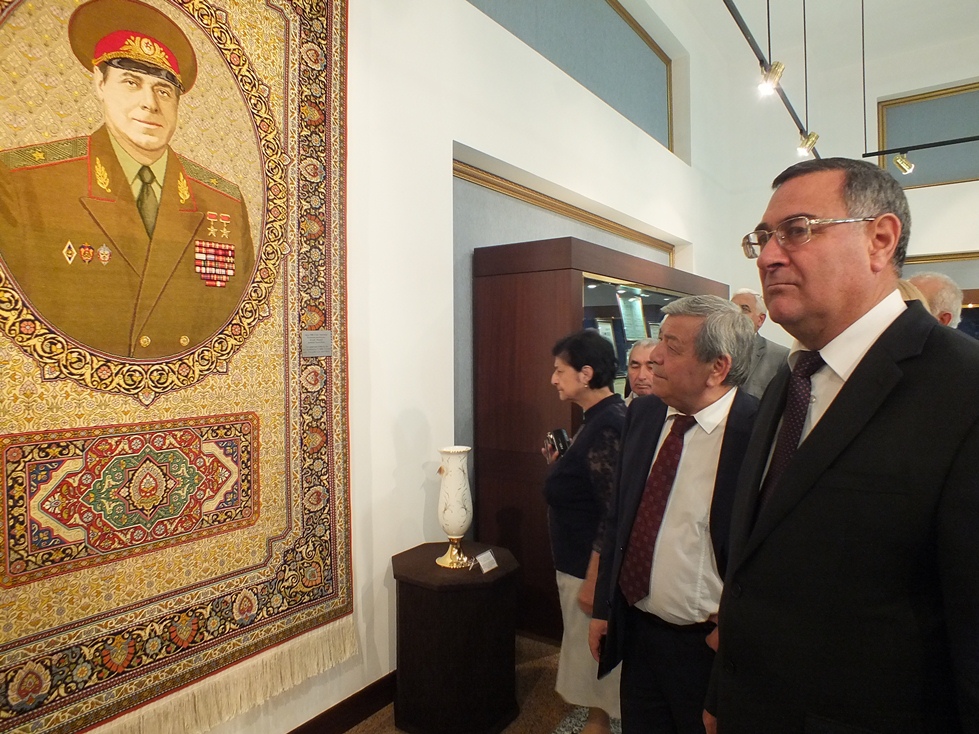 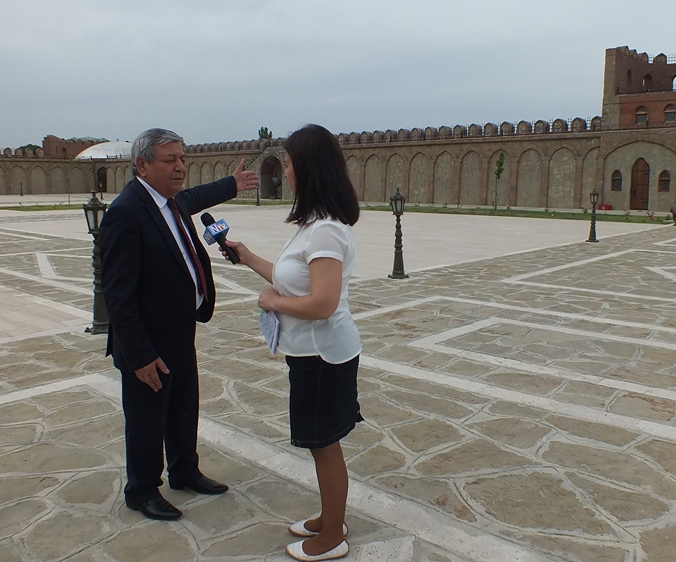