At the station will be measured the air temperature, relative and absolute humidity, direct reflected and scattered radiation and conducted monitoring of radiation on the earth’s surface.

In addition, they will measure urgent, maximum and minimum temperature of the earth’s surface, ground temperature at a depth of 5, 10, 15 and 20 sm, a speed and determine the direction of the wind. According to the instructions, every 3 hours, 8 times a day, meteorological observations will be carried.

The meteorological station is located at an altitude of 1400 m above sea level. In the future, it is planned the construction of an automated weather station.

Meteorological observations will allows to investigate here the microclimate of the forest landscape in the highlands, to monitor climate change in the territory, to register changes that may occur in the landscape, will be of great help in the study of biodiversity. 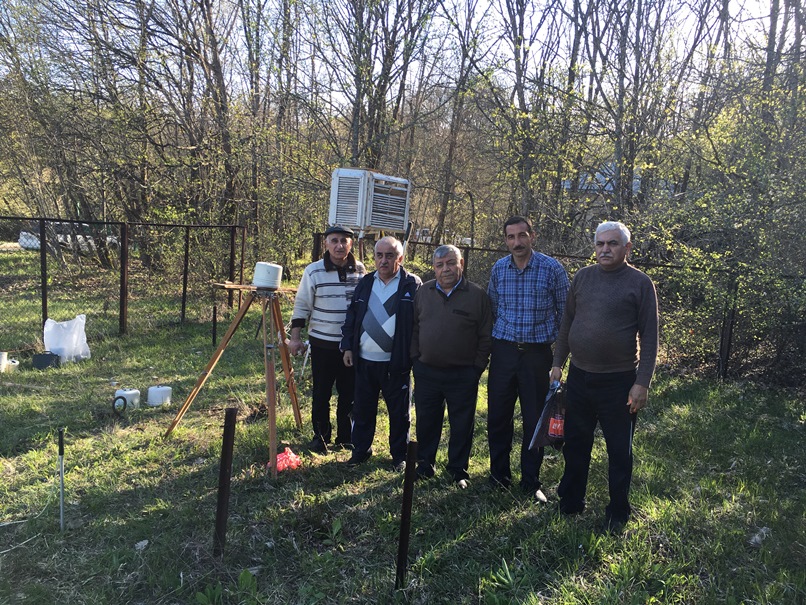 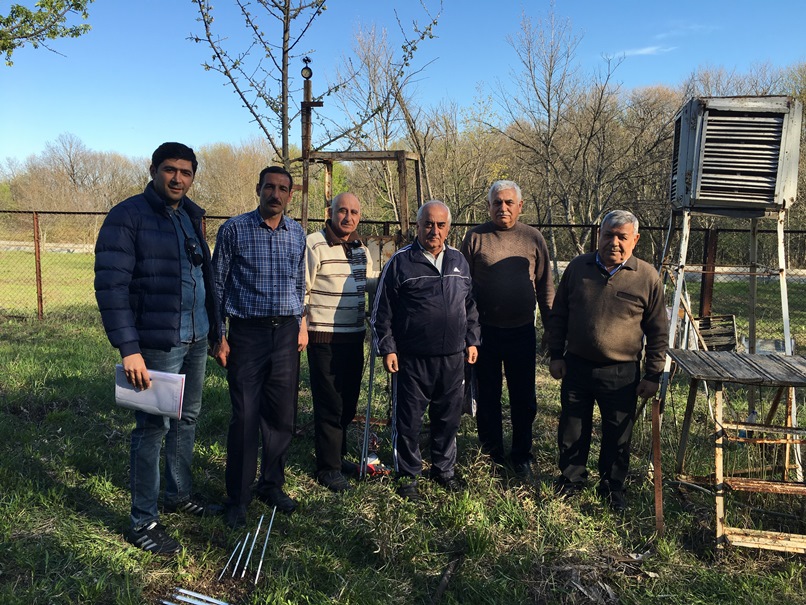