The collaborators of the Department of Landscape Science and Landscape Planning – leading scientific workers Mirnuh  Javad oghlu Ismayilov (a leader of the expedition), Yunisov Museyib Hidrisoghlu, Mammadbeyov Elkhan Sharif oghlu, Zeynalova Saida Maarifgyzy and Rustamov Galibisag oghlu from august 4 up to 18, 2013 in accordance with scientific – research plan of the institute carried out a scientific-research work in the eastern part of Jeyranchol low mountain.

As a result of research a landscape map on 1:100 000 scale was compiled and geosystems were grouped according to the natural resource potential. Besides, the structural-functional peculiarities, biodiversity, level of stability, productivity of phytomass, natural resource potential of arid forest ecosystems of the “Eldar Shamy” State Natural Reservation were studied and main tendencies of anthropogenic transformations of landscapes were determined on the basis of comparison of adjoining ecosystems. Instrumental observations were carried out and samples of plants and soils were taken during the expedition.

The staff of the section “Problems of the Caspian Sea” has been in Khachmaz, in the coastal zone between 18 June-27 June 2013.

The purpose of the expedition: to define the geographical coordinates of the coastal zone with GPS measurements and to evaluate the ecological condition along the coast line.

The ecological status of coastal zone was visually assessed and found out the factors that seriously affect the environment.

We observed an unplanned development of coastal zone that shows the deplorable ecological situation. 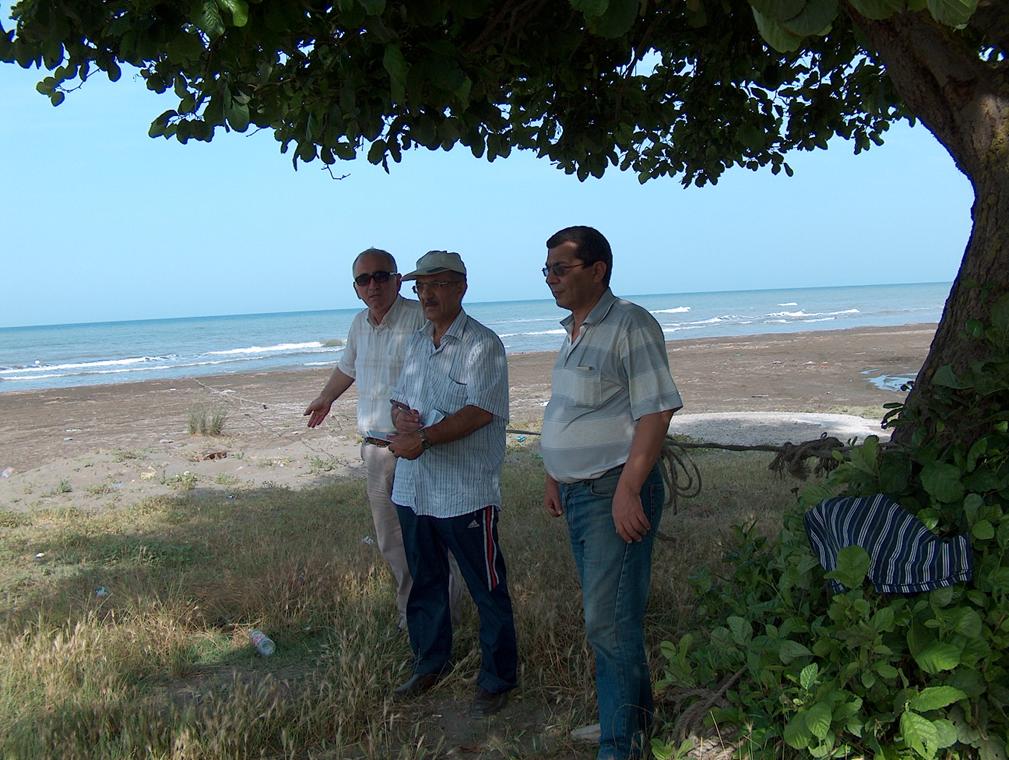 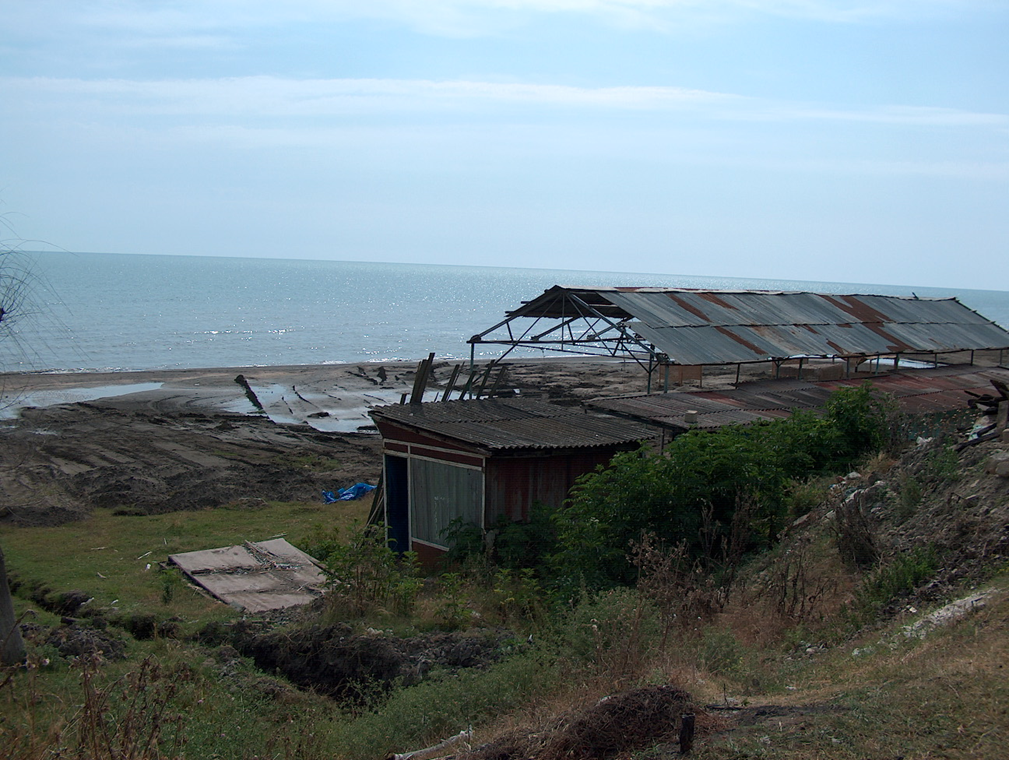 From 12 to 26 of June 2013, a few employees of the institute conducted works by designated itineraries in the areas of valley Qanikh-Ayrichay.

They described specific areas suffered from varying degrees of anthropogenic transformation and indicated age, height and diameter of trees. The samples have been taken and plants have been collected for herbariums.

The plain forests ecosystems have been more subjected to degradation in Sheki region.

Natural and anthropogenic disturbances have been observed in the study area. Pre-selected in the meridional direction and altitude (Altiaghaj, Quba and Qusar), phytomass reserves have been calculated once more. Experts have curried out an estimation of soil mass for some landslide areas, affected by the deformation. 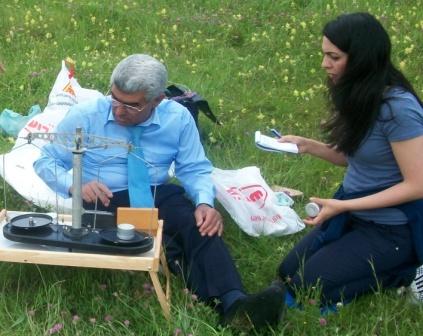 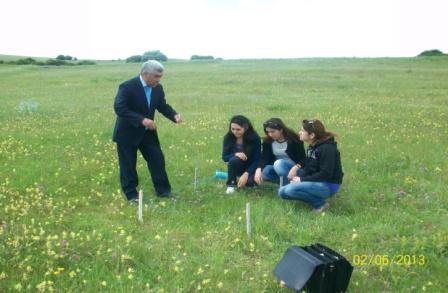 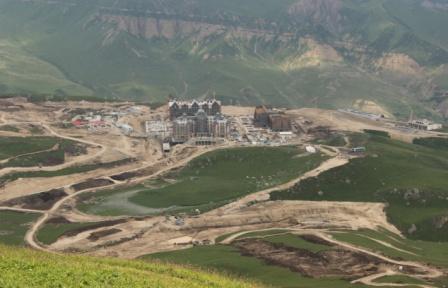 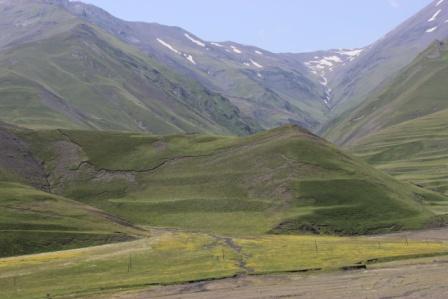 The chief of the department of Geographic Institute Tchingiz Gulaliyev has been in the scientific expedition of Foundation for the Advancement of Science, within the framework of the 1st “Mobility grant” contest in 2013.

He was sent for short-term studies to the Institute of Geography in Siberian Branch of the Russian Academy of sciences within the budget project “Study of mechanisms of change of physical and geographical process during the use of natural environment in time and space”.

The scientist met with experts on relevant questions to be effective in the short-term training and exchange of experiences. He continued his training in Buryatiya, at Tunkinsk depression stationary. Tch.Gulaliyev visited many scientific institutions, Irkutsk State University “Evolution of soil and land resources”department, Agricultural Academy, Agroecology lab of Liminalogiya and Plant Protection Institute. 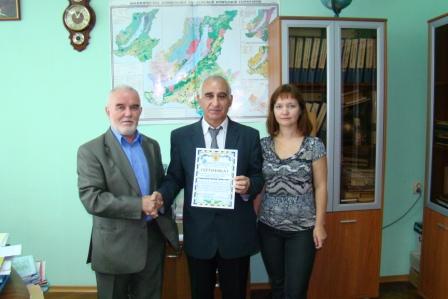 In connection to the theme which was included in the work program “Morphogenetic disturbance on the lands of Ajinohur (Turyanchay-Qanikhchay) and its assessment” the employees of the department “Geography of Azerbaijan’s land resources” of the Institute have been sent to the regions of Qakh and Sheki for a period of 12 days, from June 01 until July 20.

The following works have been done: land survey work of about 45-50 thousand hectares within three routes (soils in the valley between Turyanchay-Kurmukchay; Qakh-Yazi-Saridja-Ajinohur; Sheki-Dashuz). In this moment, on a basis of comparative geographic method, 50 land slices were made; morphologic descriptions have been performed on not repeated specific slices by genetic sections, the soil samples were taken. Given the relief and slopes, green biomass was studied. 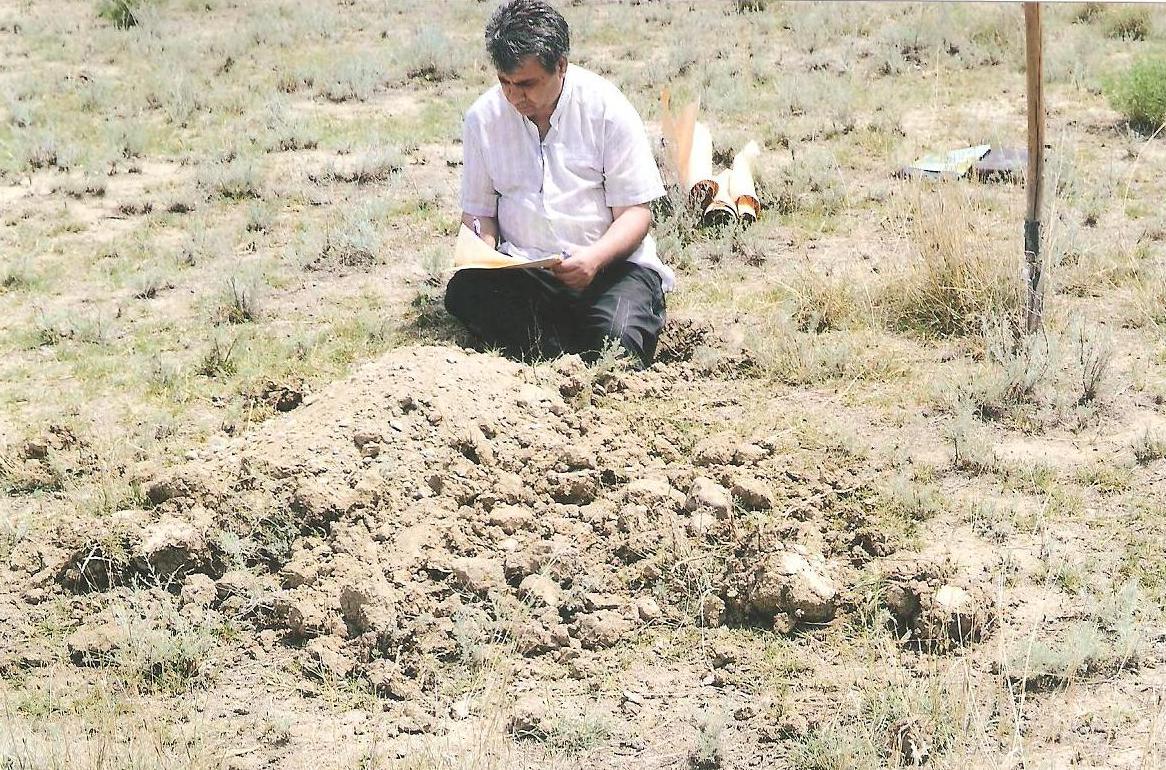 Paleogeography department’s employees have carried research from 15 until 30 June in Ganja city and its vicinity (Geygul, Shamkir, Gedebey).

The expedition has been lead in a number of areas in order to conduct paleogeographic researches, samples were taken from sections for palynological analysis.

Especially, horizontal cuts of soil contain a lot of information, so more samples were taken from them.

A peat horizon of thickness 2,5-3,0 m has been found near the village of Slavyanka.

During the field surveys it was identified that, the hot and humid climatic conditions had dominated in Eopleistocene, and laurel, cherry laurel, mimosa, eucalyptus evergreen plants had been widespread in lowland of Kura.