END_OF_DOCUMENT_TOKEN_TO_BE_REPLACED

On March 29, a scientific and practical conference was held on the theme “Mountain geosystems in Azerbaijan: problems and prospects”, dedicated to the memory of the prominenrt scientist

geographer, Laureate of the State Prize of the Republic of Azerbaijan, Corresponding Member of ANAS, Doctor of Geographical Sciences, Professor Elbrus Alizade.

The participants honored the memory of the scientist with a minute of silence.

Then academician Ramiz Mammadov, director of the Institute of Geography named after acad. H.Aliyev, opened the meeting with an introductory speech and spoke about the life, scientific, pedagogical and scientific-organizational activities of E.Alizade. He noted that E.Alizade was known as a true workaholic and propagandist of geographical science. He was rightly considered a worthy successor to prominent Academicians H.A.Aliyev, B.A.Budagov, Professors N.Sh. Shirinov, M.A.Mikayilov.

Turning to his life path, it seems incredible that one person was able to perform such a volume of work. Elbrus Alizade was an excellent teacher and won the love of his students. The head of the Institute stressed that he can serve as an example for the youth of his life, full work and sense, but, unfortunately, a short life.

The academician-secretary of the Department of Earth sciences of ANAS, academician Fakhraddin Gadirov, drew attention to the human qualities of E.Alizade, such as sincerity, loyalty to his word and deeds, his professionalism, encyclopedic knowledge and responsiveness. He solved any issues without delay. All these qualities made him an invaluable and dear person in the Department of Earth Sciences. Even during the election of E.Alizade corresponding member of ANAS, all without exception voted positively for him. This shows that he always had great authority.

A video film was shown that was filmed by the department staff, led by E.Alizade. It would be a surprise to his 60th birthday, but, unfortunately, became a tribute to his memory.

Assoc.prof. Mirnukh Ismayilov made a report on the main directions and results of scientific research activities of E.K.Alizade. He noted that E.Alizade conducted research on one of the promising areas of geographic science - morphostructural analysis on the basis of interpretation of space images of the relief of mountain areas. His scientific-theoretical and scientific-methodological results were also highly appreciated outside the republic.

Doctor of Geographical Sciences, Professor Farda Imanov spoke about the pedagogical activity of the scientist in his report “The role of Professor E.K.Alizade in the teaching and propaganda of the subject of geography in higher and secondary schools”. He also highly characterized his friend as a person, comparing him with an iceberg. According to him, if the scientific knowledge of E.Alizade was a visible part of the iceberg, then his heart and character were invisible. In conclusion, he noted that Elbrus Alizade is a prominent scientist who made a great contribution to geographical science.

Then the assistant professor of BSU Narmina Seyfullayeva, the student friend of the scientist, director of the cartography factory Mugabil Bayramov, head of the department of the Institute of Geology and Geophysics of ANAS, academician Arif Ismayilzade, head of the chair of the State Pedagogical University, Ogtay Alkhasov, leading researcher of the Institute of Geography, PhD in geography Mahira Abbasova, head of the chair of BSU, prof. Tapdiq Hasanov and others shared their memories of Elbrus Alizade.

At the end of the event, Sevil Quliyeva, leading employee of the institute, PhD in geography, widow of the scientist, told touching memories of her late husband, thanking all those present. 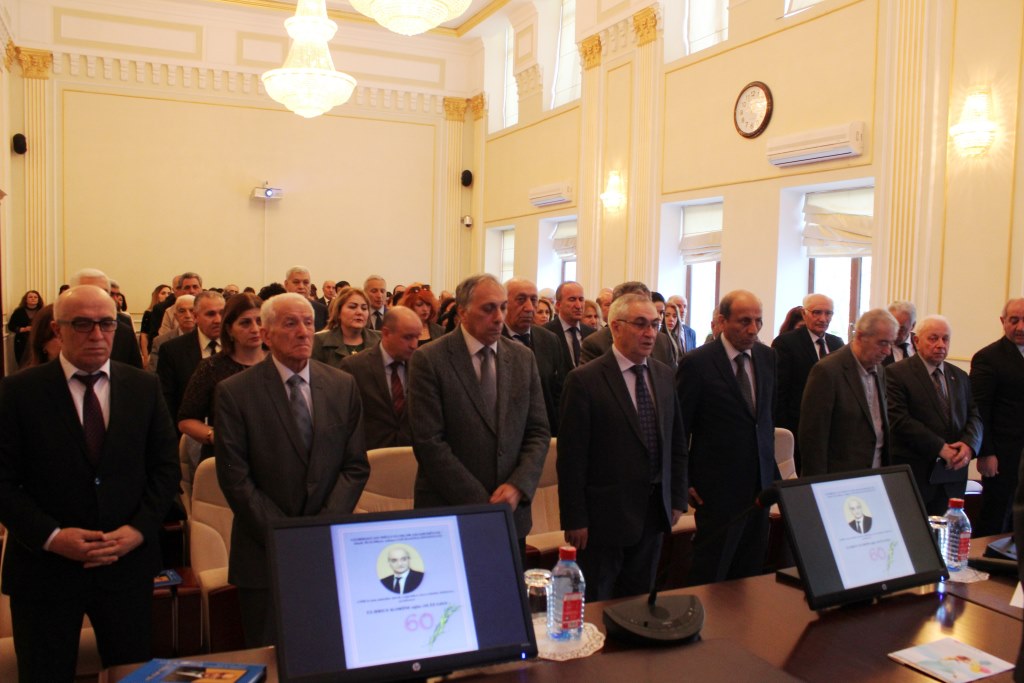 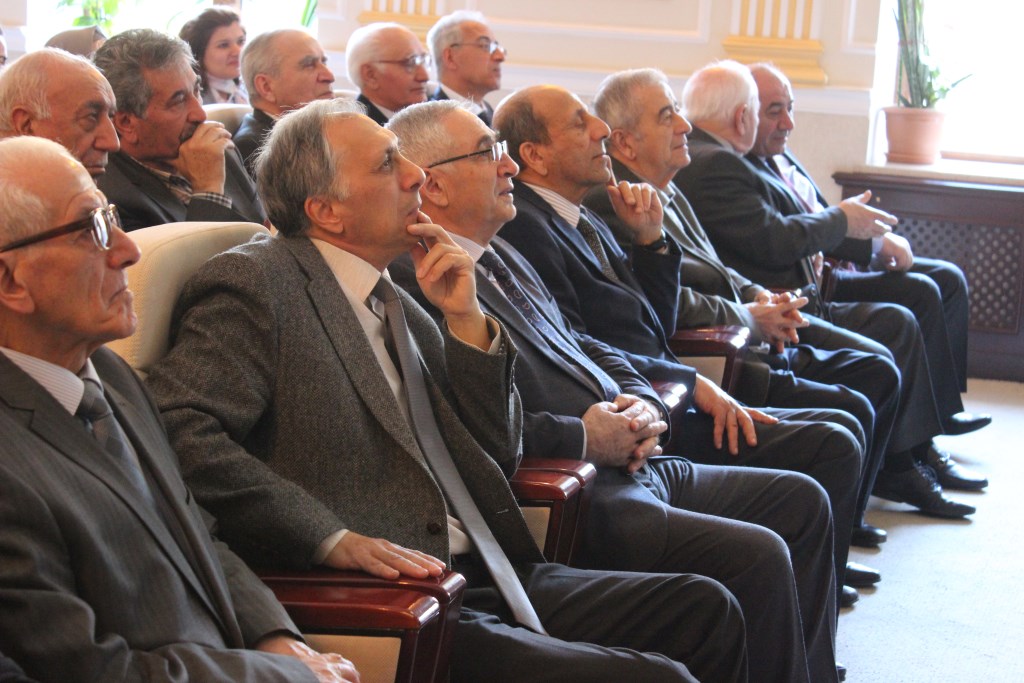 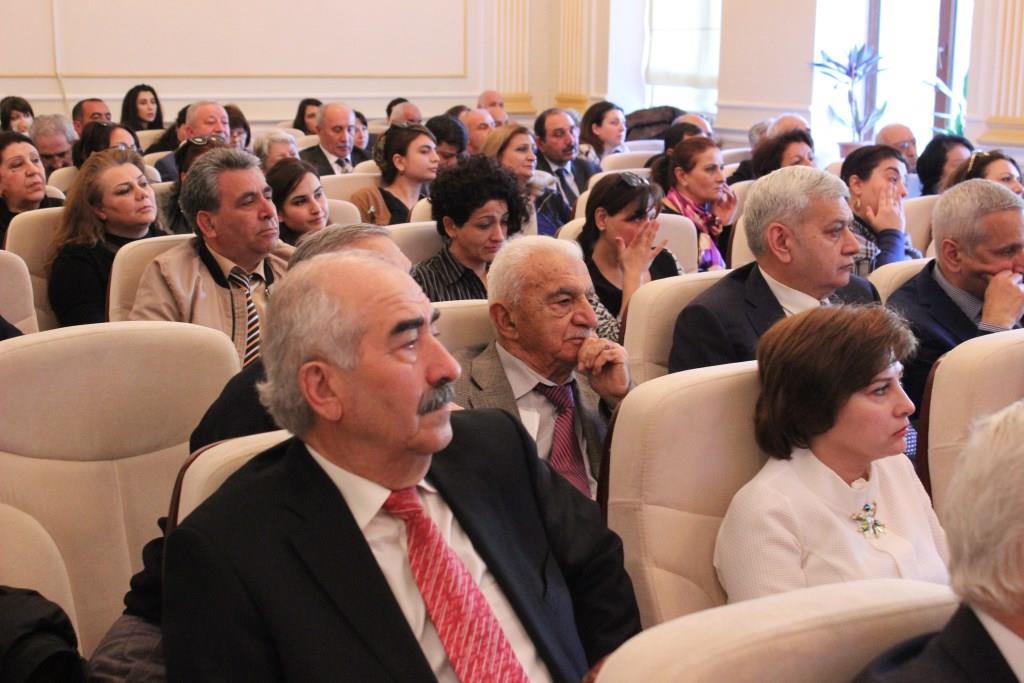